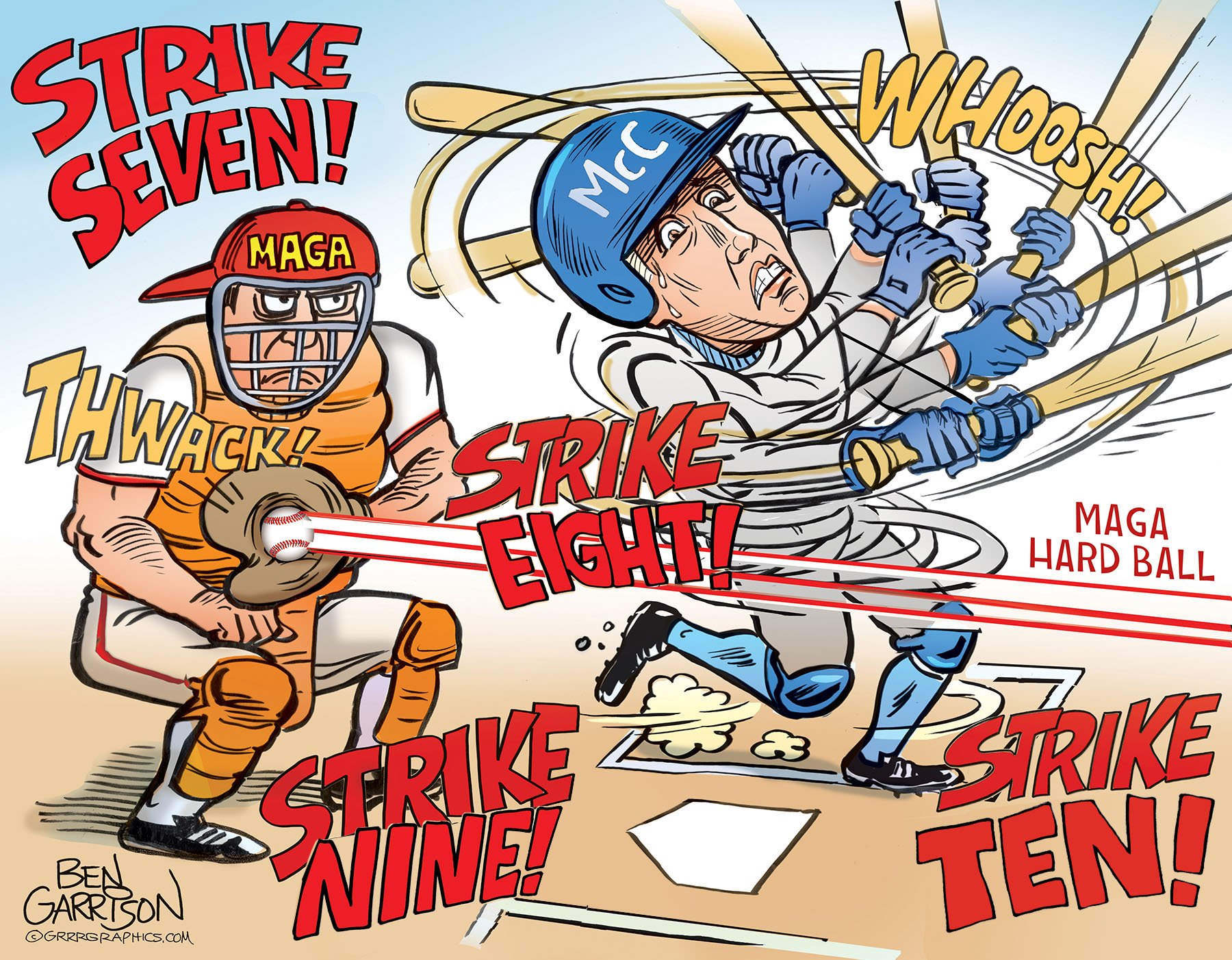 Strike 14. On the 15th vote McCarthy has been elected Speaker of the House.

Yesterday Kevin McCarthy lost his bid for Speaker of the House in three consecutive votes.

It was the first time in 100 years that Speakership was not decided in the first vote.

You don’t ‘drain the swamp’ by putting the alligator in charge.

Today the RINO establishment is resorting to threats.

Rep. Mike Rogers Threatened 20 Conservative Lawmakers to vote for McCarthy or be Stripped from Committees and Primaried from Office.

Will MAGA be threatened into submission?

Or Will MAGA republicans rip the leash out of the RINO establishment’s hands?

A determined band of Republicans are playing hardball. They refuse to support Kevin McCarthy for Speaker of The House. McCarthy, who is a status-quo supporter of the Deep State Globalist Swamp, struck out three times yesterday. He could not muster the necessary votes from his own party. Let’s hope this continues today. We need to take stand and refuse to go along with uni-party politicians who are destroying the country and our rights.

President Trump needs to renounce McCarthy. Trump did his best to work within the system during his first term. As a result, he was backstabbed and the Swamp did not get drained. To drain the Swamp, we need the MAGA-minded in control of the House and maybe in two more years, the Senate as well. 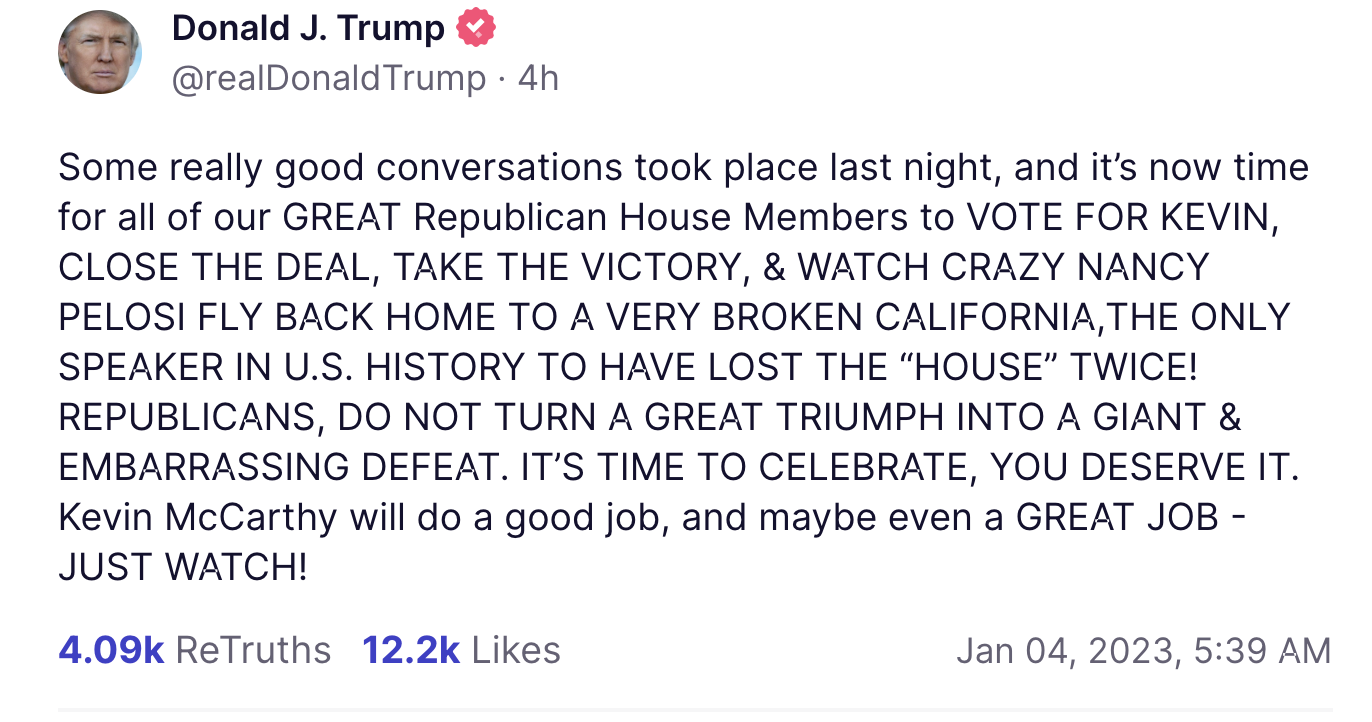 Will McCarthy take a knee and kiss the Trump Ring?

We will find out.

The House will vote again this afternoon.

Developing story check back for updates.

The 2023 GrrrGraphics Fundraiser Starts with the BIG BOOK

Big Book Of Cartoons RARE Signed by Ben and Tina