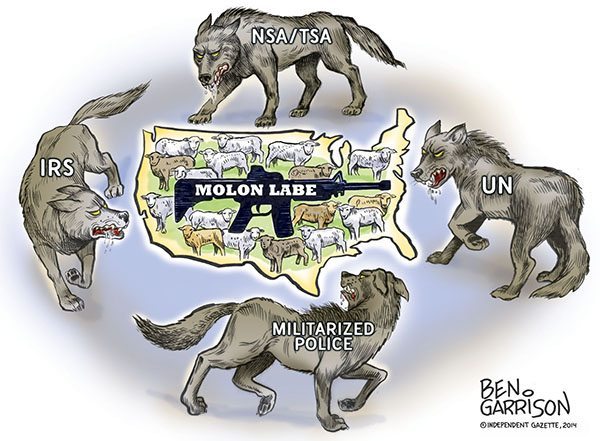 I originally drew this cartoon in 2014 and the sentiment of the cartoon holds true today.

As government entities become more corrupt, they will attempt to take away more of our money and liberties.

The IRS attacks the establishment’s political enemies and when caught they destroy evidence. Nothing is done about it. Corrupt revenue generators, er, police, ignore the 4th Amendment and confiscate any cash found on citizens.

Once they get our guns, their domination will be complete. They must not get the guns. 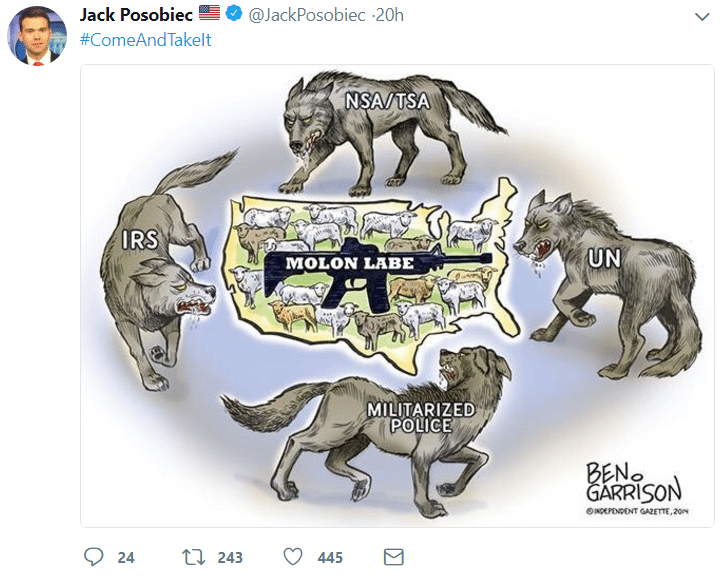