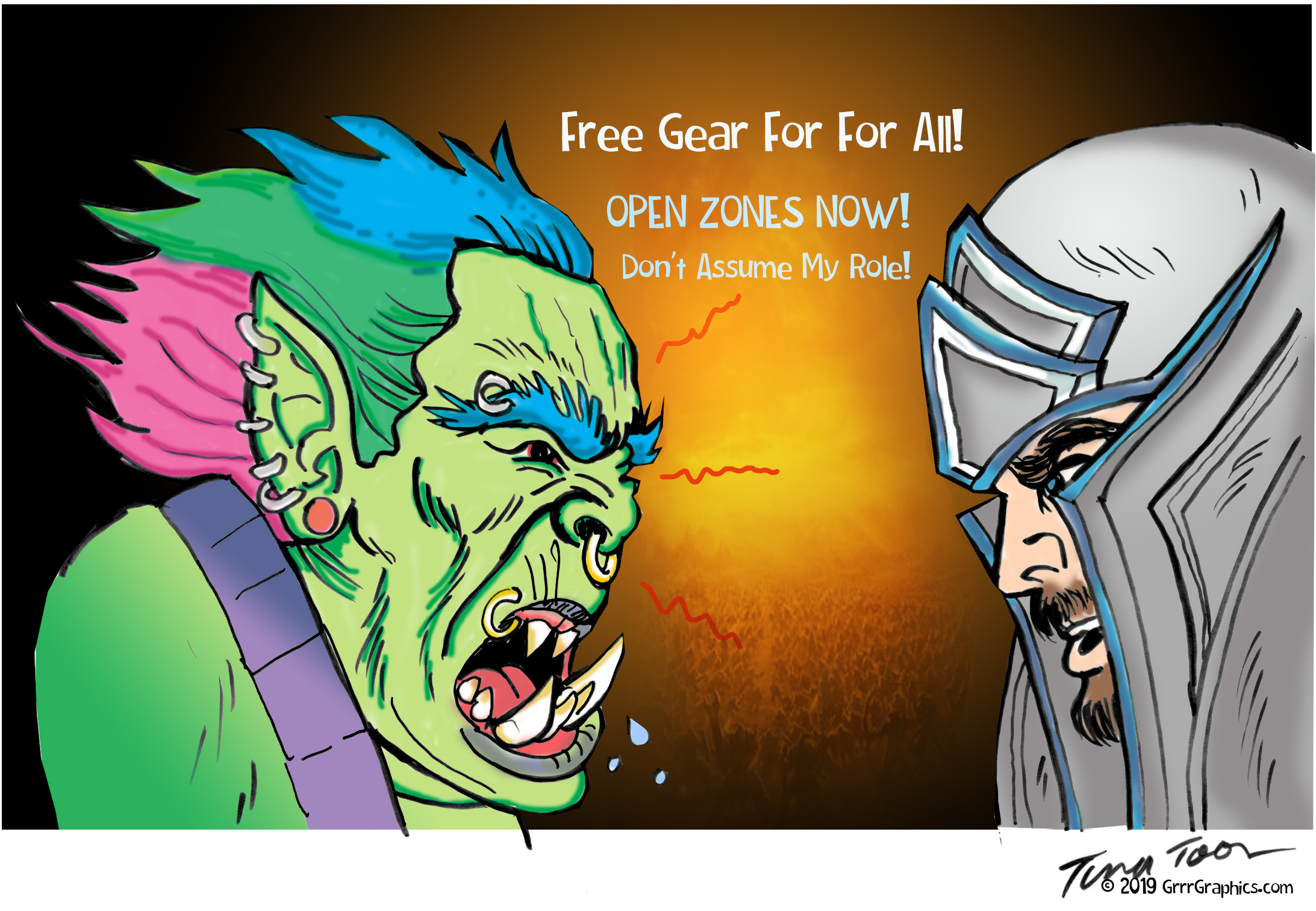 As someone who has played Vanilla back in 2006, I was incredibly excited when Blizzard announced that they would re-release the original MMORPG. Apparently, I was not the only one. Major content creators and social media influencers have made it clear that this wasn’t just another expansion—it was “the ultimate World of Warcraft experience.” Yes, the grind would be real this time, where effort meant something, realm reputation was crucial, and being social in the community was critical. No more would gamers have instant group finders or watered-down mobs. Instead, gamers would have to put in the time, meet friends, join a guild, and tackle Azeroth the way Blizzard dreamed of way back in its release of 2004.

World of Warcraft will always have a special place in my heart. It was the game to play. It proved to be quite addicting. Why was that? The graphics weren’t really the best, and back in the day, a slow Internet almost guaranteed that you were disconnected. It was also a game where players spent 50% of the time walking (until you’re able to purchase a mount at level 40 that is) and getting annoyed by all the Leeroy Jenkins out there. (LOL) So why was it so addicting? Why was World of Warcraft re-released? Why was the hype so incredible?

In this post, we will be diving into why that is and the psychology behind it. In fact, it has far more to do with our current culture now than ever before.

I did not get into the game until 11:40 PM. I logged in at 6:00 P.M. It was just about six hours until the infamous Chewy Human Warrior set foot inside Azeroth again. Even upon access to the Bigglesworth Server, I still had to wait in line for quests.

So what’s going on here? Why the big deal? Was it really just all nostalgia for 30 year olds like me?

What’s going on here is that we are absolutely deprived of being somebody, being special, and being different. We are literally starving to be unique.

In the current game, everybody is the same. All the classes have been balanced out. Even the talent trees. Everybody is special. Everybody is the same. Everybody had Thunderfury, and Epics were a dime a dozen. The game got too easy. Blizzard sacrificed effort for convenience and safety. When one gamer complained about the logistics of building a 5 man group for the Deadmines—BOOM—there’s the instant queue in. Oh, and flying mounts? OK Blizzard, let’s just totally take out all human interaction and totally strip people of those awesome PVP battles in Stranglehorn Vale.

What Blizzard had done was take the journey out of something special.

Remember, it’s all about the journey, not the destination.

World of Warcraft Classic revived the journey. It was a journey full of struggles, mystery, excitement, magic, danger, and accomplishment. It was truly a big deal! And it was fun!

The current version of WOW is not fun. Nor is it exciting.

Our current culture isn’t either. It’s bland. Progressives, social justice warriors, and the entire Fake News all push equality and socialism. This destroys a challenge. Why work harder than the next guy?

What we’re seeing in World of Warcraft Classic is a test: to bring back challenging video games that reward effort, not equality or “balance” as Blizzard previously said.

I find it extremely ironic that video games were the first ones to implement “fairness” and “hand holding”, and now they’re implementing, “be somebody and stand out from the crowd” once again.

Azeroth is once again dangerous, exciting, and extremely rewarding.

LIKE OUR CARTOONS?  SUPPORT GRRRGRAPHICS with a coffee! THANK YOU FOR YOUR DONATION!